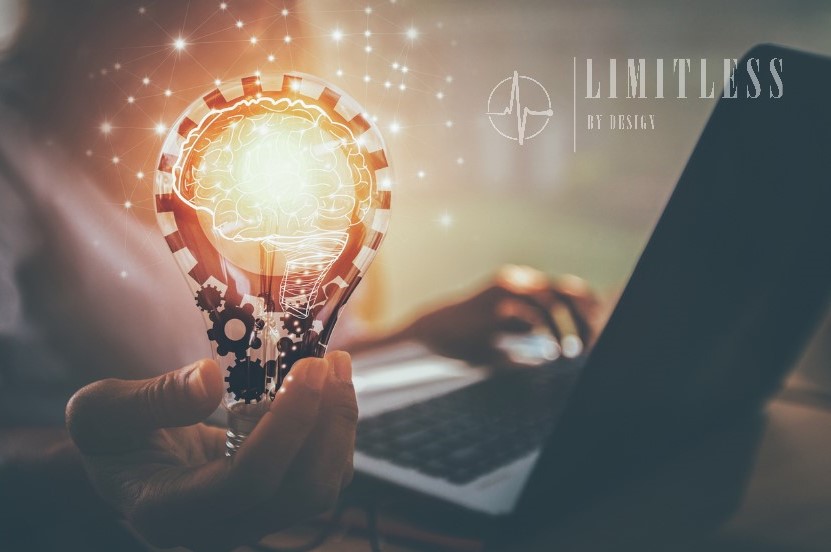 When you are experiencing a Dopamine shower, what’s actually happening is that this is part of the function of the Reward Center in the brain, the Pleasure Center.

Dopamine is a reward that is being released. You are rewarded for your behaviour by feeling good.

Smoking cigarettes, consuming other substances and overeating involve a natural intake and generation of chemicals in addition to the dopamine reward that consuming them will bring.

Behaviour in general doesn’t necessarily have to have that consumption of chemicals to generate the feeling of reward.

With nail biting for example, you complete the behaviour of biting your nail. You complete it  successfully and it triggers the release of dopamine in the Reward Centre in your brain and it makes you feel good.

Whether you notice it consciously or not, whether you make the connection between the action and the reward or not, it doesn’t matter. The unconscious brain has noticed it!

Your body says “Oh, that was something was different there and I quite liked it.”

What actually happens and this is important, is that a habit is formed because you’ve received either a conscious or an unconscious reward for your actions.

Think about you know goals and objectives. When you decide on a goal or objective, you plan it and you go ahead and you do it. When you achieve it then it makes you feel great!

One of the reasons for that is because you’ve got the dopamine reward flooding your body and you feel great, don’t you?!

NLP helps people to design goals for different areas of their life and design objectives for things that they want.

NLP helps replace unwanted behaviours with behaviours that we want.  It takes people through thought patterns of change.

When we achieve these conscious and thought-through objectives or goals (it may even just be a simple pattern of thought) and it replaces an unwanted behaviour then that makes us feel good.

One of the reasons it makes us feel good is because it releases this dopamine in the brain and therefore we’re more likely in the future.

If the dopamine release is strong enough and if we classify the objective as important enough, then in the future we are more likely to reproduce that behaviour than we are to produce the unwanted behaviour (as the reward is greater).

We might decide to substitute or replace the thought of “I want to bite my nails” (which triggers the behaviour) that we may get unconsciously and instead we may decide to notice “Oh, I’m thinking about biting my nails” and replace that thought with something else.

By becoming conscious of what’s happening in our brain then we can do something about unwanted behaviours and unwanted thoughts and unwanted results and replace them with what we want.

That is just a little insight into a part of how NLP can work for you.